How Many Overwatch 2 Characters Are There? 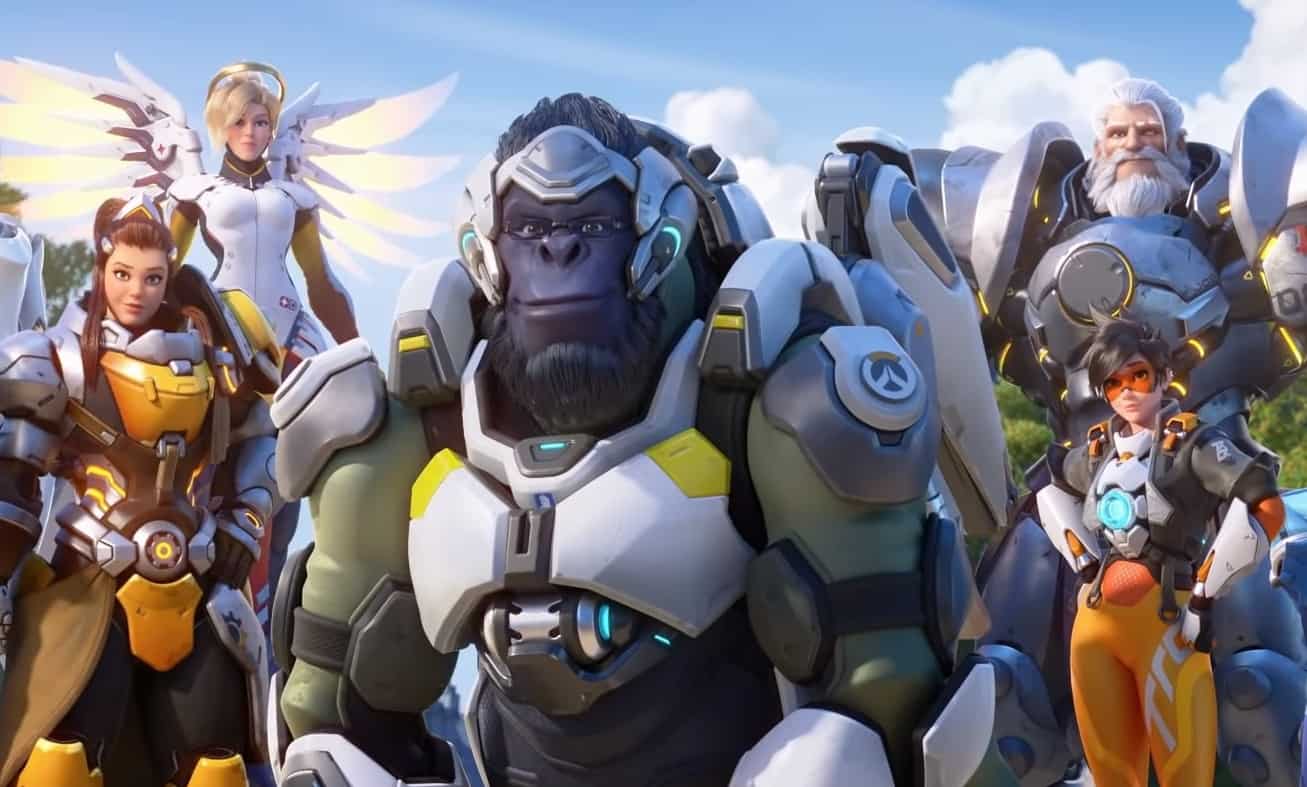 How Many Overwatch 2 Characters Are There?

Overwatch had a generally wide range of characters for players to choose from. This range was actually considerably small but then got larger and larger over time. More characters were added to Overwatch every 3-4 months in major updates and this is a trend that continued until the announcement of Overwatch 2. After this announcement, Blizzard reportedly shifted their entire attention towards Overwatch 2 and stopped thinking about adding more heroes to Overwatch 1. Fans are obviously wondering how many characters will there be in the sequel, and you’re probably thinking how many Overwatch 2 characters are there as well if you’re a fan.

The answer to how many Overwatch 2 characters is a bit disappointing for some, as the number is only 32 so far. 8 of these heroes are tanks, 7 of them are support heroes, and the rest of them are all damage heroes. If you don’t get why this is disappointing, this is the exact same number of characters in the first Overwatch. To be more specific, there are so far no new confirmed characters for Overwatch 2, as Blizzard have said only the roster from the original game is currently confirmed for launch. Whether this will change or not and if we will get confirmation of other new characters before launch is unknown, meaning we can only hope that there’s some new heroes added to the game.

So that’s your answer to how many characters are in Overwatch 2. There are a total of 32 when it comes to officially confirmed playable characters, and it is the same 32 which you can currently play as in Overwatch 1. The answer to the question ‘’how many characters in Overwatch 2?’’ is certainly disappointing, as we might not get to play as new heroes at launch. But there’s still lots of time for that to change as we don’t even have an official release date for the long-awaited sequel at this point.