The New Characters Being Added in Overwatch 2 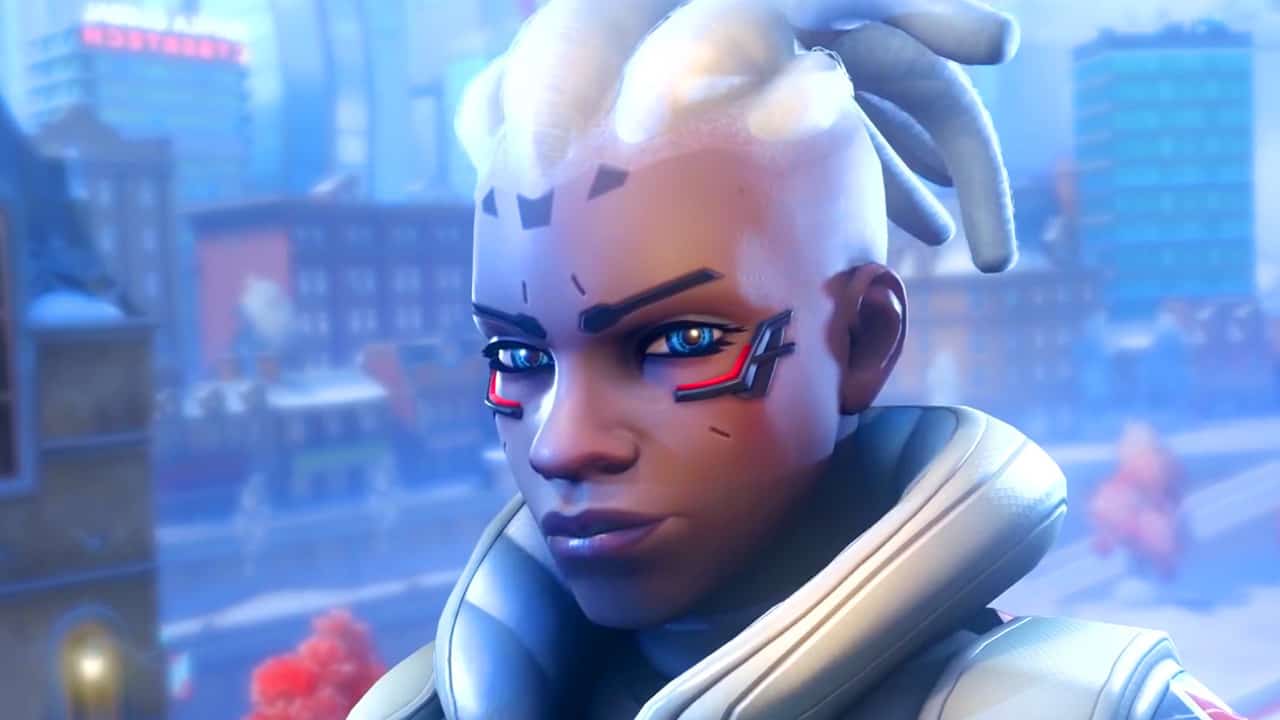 The New Characters Being Added in Overwatch 2

Overwatch 2 was announced at Blizzcon 2019, which feels like it happened years ago. But it was in fact only one single year ago, meaning that it hasn’t been all that long since the sequel to the extremely popular multiplayer game was confirmed. Regardless, a year is still a long enough time, and it is quite surprising that we haven’t got at least a little more information about the game in this time. However, one highly important piece of information that we did get which everyone was waiting for is about the newest Overwatch 2 characters. You would think that Blizzard would definitely add new characters to the roster given how awaited this sequel is, but you’d be surprised to learn that this might not be the case.

There’s little known about the newest Overwatch 2 characters, mainly because they haven’t been discussed at all by the developers. We know that Sojourn, an Overwatch captain that was revealed during the Storm Rising archives event, will be one Overwatch 2’s new characters. But for now we don’t even know whether or not she’ll be available at launch or added to the roster at a later time like heroes such as Sombra or Wrecking Ball.

There are reports which claim that there are set to be 3 of these Overwatch 2 new characters, but these reports aren’t fully confirmed and even if they are, it is unlikely that all 3 will be available at launch. That’s all we know at this point about these new Overwatch 2 characters, which is kind of disappointing given that the game has been announced for over a year now. We can just continue to hope we get some more information soon, both about the new Overwatch 2 characters and a potential release date.