All the Confirmed Overwatch 2 Female Characters 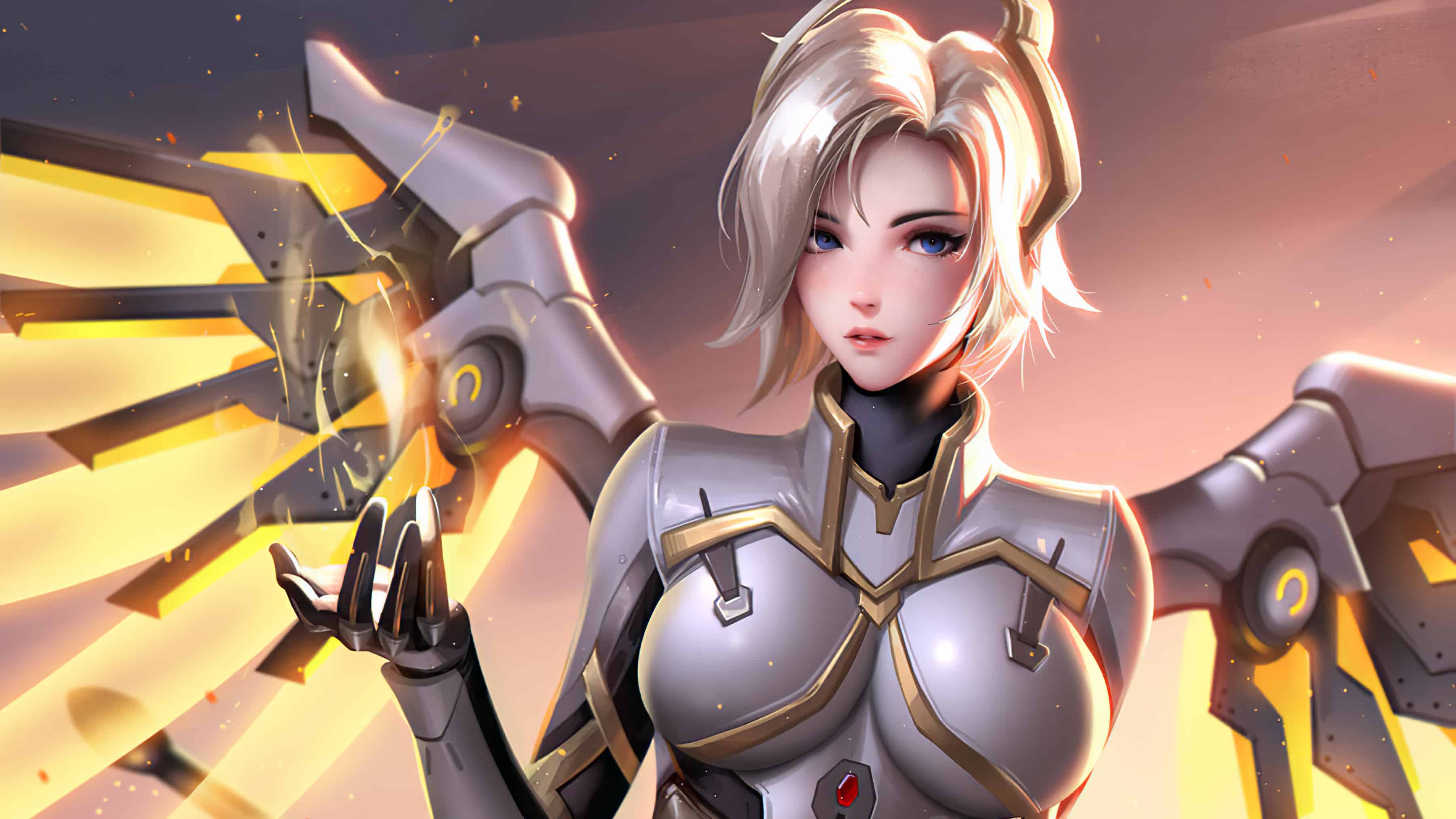 All the Confirmed Overwatch 2 Female Characters

Overwatch 2 has been announced for quite some time now. The game got leaked well before its release, and was officially announced through the great “Zero Hour” trailer which released during Blizzcon 2019. The trailer showed fan-favorite characters and also confirmed “Echo”, who was a new damage hero which was added to the roster. After this trailer, very little information has been shared with the public regarding Overwatch 2. But luckily, Blizzard hasn’t been completely silent regarding the matter and we still have some information about the game. This also includes the potential roster of characters, a lot of which have been confirmed to be in Overwatch 2. If you’re wondering about this roster of characters and particularly the playable Overwatch 2 female characters, here’s a list of all of them.

The iconic gamer and the Russian brute are the only Overwatch 2 girl characters that are tanks so far.

That is pretty much it for the list of confirmed Overwatch 2 female characters. There is a strong chance that Sojourn, an Overwatch commander who was revealed during one of the archives events, will also become a part of the Overwatch 2 roster sometime after its release. But until now, we can only say for sure that these are the confirmed female Overwatch 2 characters as of now. There isn’t even a release date for the game so far, so there’s a strong change that there might be more female characters revealed.