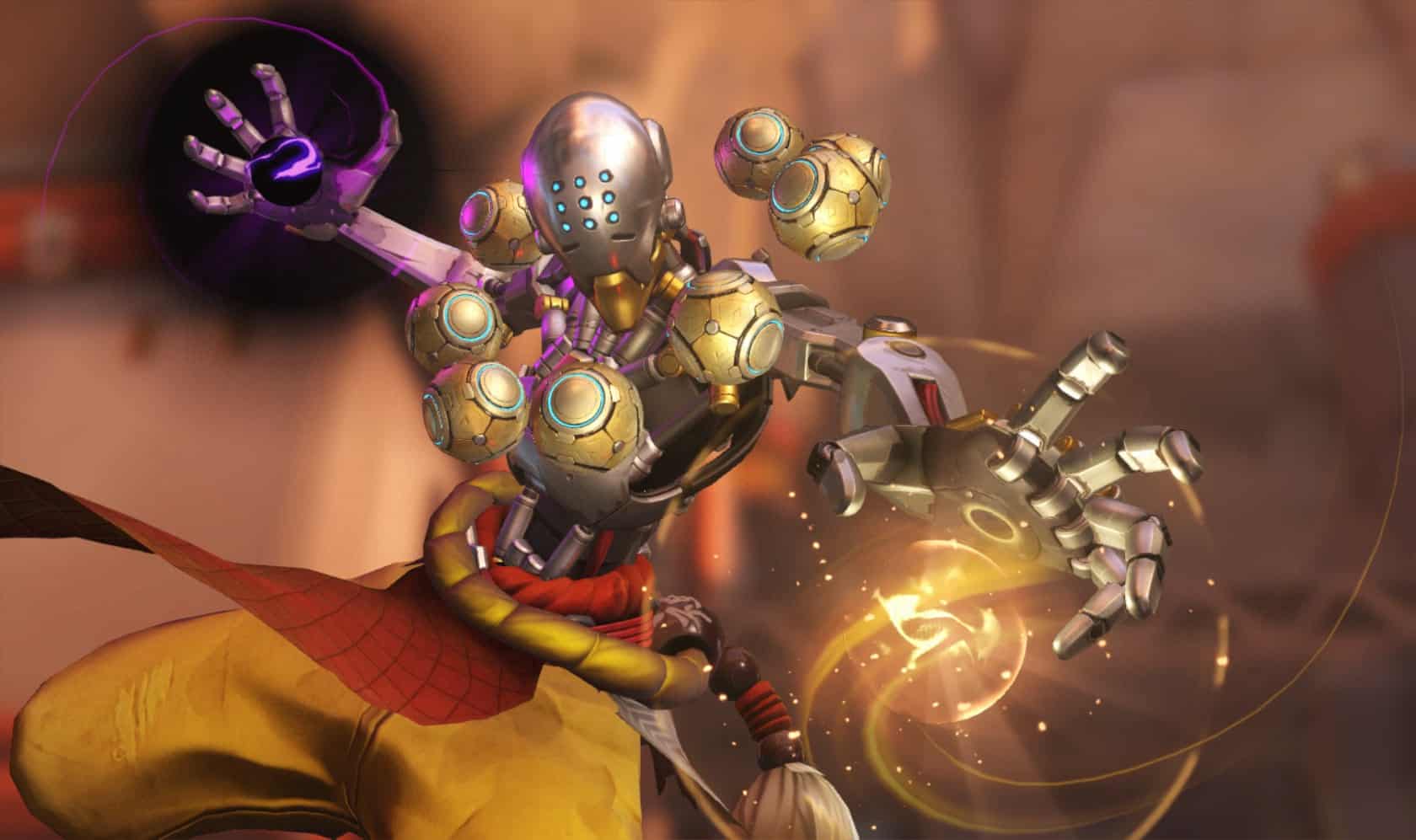 Overwatch is a game that is all about working together with your team and forming the best possible composition and strategies in order to defeat the enemy team. These compositions and strategies rely heavily on choosing the right type of heroes out of the three classes that are available. These 3 include the classes known as Tank, Damage, and Support. All of them are equally important to the game and each of them play a vital role in guiding their team to victory. Each of them have specific tasks to perform as well, and it is necessary that you perform all the tasks of your class in order to ensure your teams success. This concept will also be featured in the sequel as well, meaning Overwatch 2 will have support characters, tank characters, and damage characters as well. Here’s a list of all the said support characters that are featured in the game.